Alec’s fascination with the Theatre Organ began at an early age when he was taken to the Blackpool Tower by his parents.

He slowly taught himself how to play and has never had a formal lesson.

At 13 he played his first Theatre Pipe organ.

He was invited to “The Barn” at Cannock Chase, and since then has appeared for various societies in concert and played for Ballroom and Sequence dancing.

In 2019 he played at Blackpool Opera House twice.  He is now Resident Organist at the Wurlitzer installed at the Buttermarket in Shrewsbury.

He is able to switch to all styles of music suitable to play on the Theatre Organ and is equally at home on electronic organs. 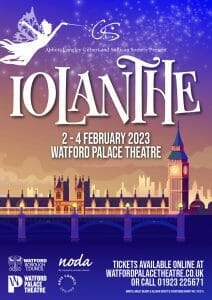 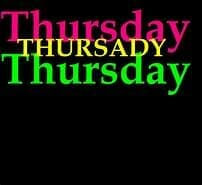 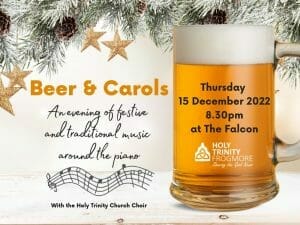