A new regular film night full of cult classics and favourites. Join us each for a month for fresh pick of celebrated cinema.

Winner of two Academy Awards. Two years before the Civil War, Django , a slave, finds himself accompanying an unorthodox German bounty hunter named Dr. King Schultz ) on a mission to capture the vicious Brittle brothers. Their mission successful, Schultz frees Django, and together they hunt the South’s most-wanted criminals. Their travels take them to the infamous plantation of shady Calvin Candie  where Django’s long-lost wife is still a slave.

Grab yourself some popcorn from the bar, and sit back, relax and enjoy an evening of classic film.

This film has a running time of 2 hours 45 minutes.

Imagery is a copyright of Andrew Cooper, The Weinstein Company, 2021.

Rewind to Saturday 4th February at 9.00am 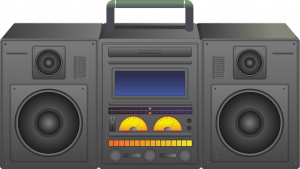 Rewind to Saturday 28th January at 9.00am 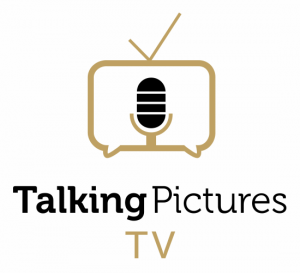