This Spring Trestle Theatre Company are running a third series of Adult Masterclasses, this time focussing on practitioners and delivered by Acting Teacher and Director, Alex Bell.

Each masterclass will be on a drop-in basis with a different focus each session from the fundamentals of actor training to exploring different practitioners. No experience is necessary, just a willingness to show up and play!

Alex Bell is an acting teacher and director with over a decade of experience. He originally trained as an actor at the University of Northampton before moving on the complete his MA in Actor Training and Coaching at Central School of Speech and Drama, which he completed with Distinction.

Since then he has worked in a variety of institutions, such as Central School of Speech and Drama, East 15, Royal Academy of Music, Italia Conti, LAMDA and Identity School of Acting teaching everything from Clowning to Grotowski.

He considers his approach ‘person-oriented’, with an emphasis on the students and working with their unique skills.

Booking is done through our website via https://www.trestle.org.uk/whats-on/2023/1/8/theatre-masterclasses-for-adults-with-alex-bell . Please book in advance prior to the session so that we know the numbers, if you are not able to book online but would like to hold a space please email takingpart@trestle.org.uk or call 01727 850950.

There are discounts available when you book all 4 sessions 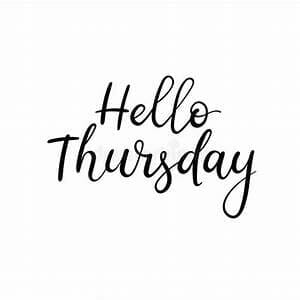 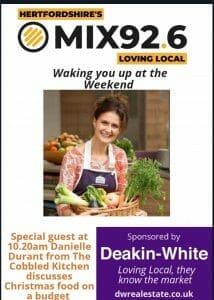