10-11-  Value A Disc- Ken’s Motown Choice- Spot The Sample and a Covers Song. The weekend’s gig guide and films being shown at the Odyssey Cinema London Road St Albans. Yesterday-Today and some Music In The News. At 10-45 Dereck will be having a chat with Graham Kentsley who is hosting The Ultimate Civic Disco along with Soulfish 2Tone and guests on Saturday 3rd December at the Alban Arena in St Albans, tune in with the chance to win tickets.

11-Midday- Our game of Connection’s and 45rpm – 45 minutes of real pop music and news stories from November 1984 when you will hear Duran Duran, Billy Ocean and Shakin Stevens. 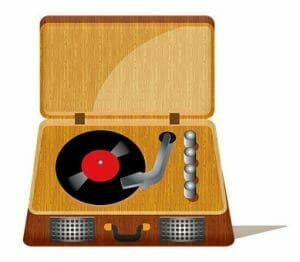 Coming up tomorrow at 3.00pm 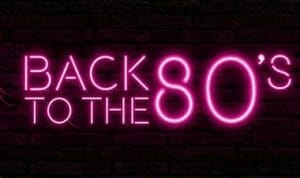 80s Fans , remember to join us from 3pm this sunday for all your Favourite 80s Tunes. We continue with the Son...

On this week's Sunday Mix: Another selection of hits, forgotten favourites and surprises plus the conclusion o...