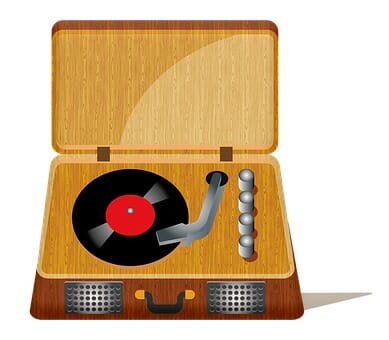 Turn off your TV Saturday evening at 10pm and lock on to Radio Verulam 92.6FM in West Herts or on-line at www.radioverulam.com when Dereck will be celebrating the 80th birthday of Sir Paul McCartney. In the first hour you will hear many Beatles hits with Paul on lead vocals amongst other classic sixties recordings, there will be two more selections from Radio Verulam’s Peter Fielding, a one hit wonder and a 1960’s B side that you might recognise. Between 11 and 11-30 more music from Macca as we move on to the decade of the 1970’s with the odd classic from the 80’s, and for the final 30 minutes you will hear some bizarre stories from our world and stacks of love songs. Radio Verulam’s Saturday Late Date with Dereck Staines is the place to be between 10 and midnight. And why not challenge Dereck to play your favourite from the decade of the 60’s 70’s or the 1980’s or maybe you have a favourite love song that we can play for you on next week’s programme. Send your requests and messages to: latedate@radioverulam.com